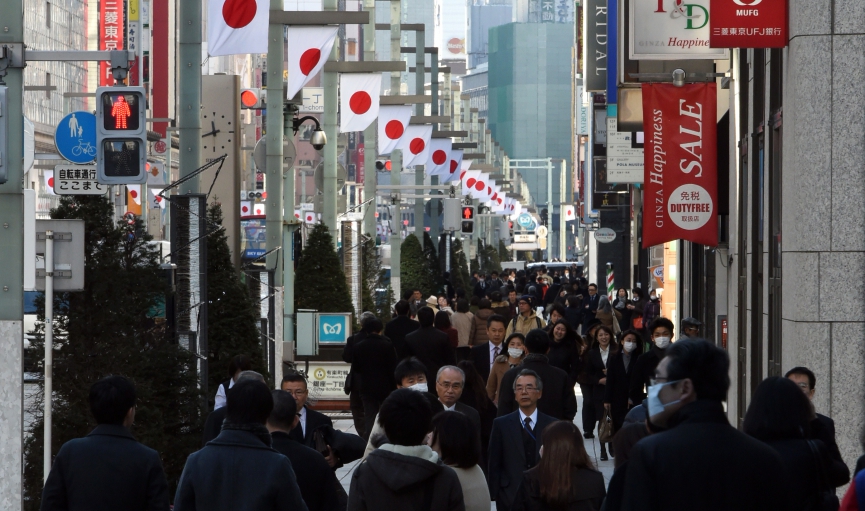 A year ago eight Japanese journalists visited Latgale, an eastern region of Latvia, to get acquainted with what the place has to offer. Japanese tour operators saw their report and recently came to Latgale, visiting Ludza, the region’s oldest city, and discovering ancient crafts and the culinary heritage of the place, reported Latgale Regional Television Monday.

“Last year Japanese journalists came here. Their impressions were very good. We’re glad they chose Latgale from all the regions. They liked it here the most. We hope we’ll be able to lure them in, to charm them this time as well, to show how Latgale is unique and authentic,” said Līga Kondrāte, head of the Latgale Tourism Association.

Tourist numbers in Latgale are on the rise. Last year about 1.5m people were served in the region, up 22% from 2014. A third of them were foreigners, and most of the growth was achieved by cooperating with other countries’ tourism organizations.

“The Japanese, too, would like to spend more time in Latgale if the situation with accommodation becomes better soon. It’d be great if there were more hotels in the region, as the trip programs are sufficiently interesting and good. But you would need more places to stay,” said tour operator Shigeyoshi Noto.

“Most Japanese don’t know a thing about Latvia. That’s why we have to promote the exchange of experience, about what you can do here, when we get home,” said Yuki Komine, a representative of Finnair.

“I think this is a fascinating country, and the Japanese should be shown as many points of interest as possible. It’s very important. Nowadays visiting the Baltic states is becoming popular,” he said.

Tour operators and airline representatives visit far-off countries at least once a year. This time they came to Latgale with the help of the Latvian Investment and Development Agency.

During a tour of Ludza potential tourism partners were introduced to ancient crafts and the hospitable locals, marking the differences between our cultures.

“Japanese from the south might find food such as this too fatty. And there’s so much of it! However it’s tasty. [..] The nature is very beautiful here, and the people are especially nice. It has made a very favorable impression,” said Komine.

While Shigeyoshi Noto said that he has visited Latvia several times now, mostly Rīga and the most popular tourist sites.

“The Latgale region is different from the capital and other points of interest. It certainly could attract people from Japan,” he said.

Soon the city of Ludza will welcome visitors to the Jewish Synagogue, the oldest wooden building in Latvia that will open a new page for the history of the region. 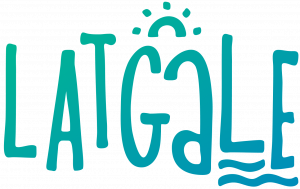 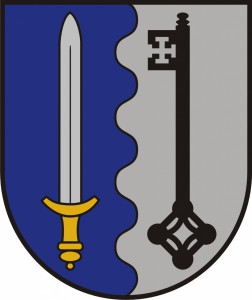 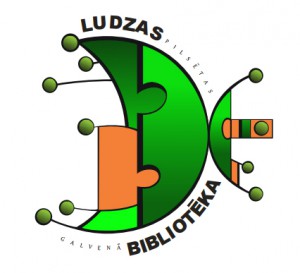 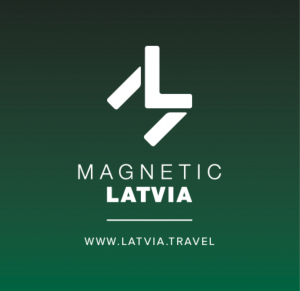